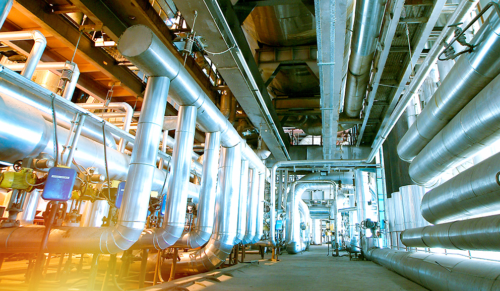 System was installed to a year-old cooling pump. Monitoring solution was used mainly to measure vibrations from the pump.

After the installation, the system alerted on vibration levels increase. A closer look at the data showed a failure on bearing outer ring frequency (envelope spectrum analysis was performed).

Early detection of failure lead to a planned repair that is commonly more than 30% more efficient than unplanned repair.

Bearing failure was confirmed afterward, and supplier of pump and motor assembly covered the new devices from the warranty.
In a case where the monitoring system was not installed, this kind of damage could lead to a complete breakdown of the coolant system.

Coolant system, in this case, is critical for the process and repair time for this kind of failure is from one month to several months.
Payback of the solution was less than a month after the installation and multiple time the investment cost by detecting one single fault.